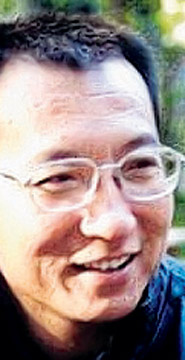 Liu Xiaobo, a dissident writer and intellectual based in Beijing, and a former president of Chinese PEN was arrested in December. His charges, suspicion of inciting subversion of state power after co-authoring Charter 08, a declaration that calls for greater human rights and democracy in China. If convicted he faces up to three years in prison.

Please sign this petition in defense of Liu. Time is very much of the essence, so please add your name as soon as possible.

For details about Liu & Charter 08 situation, including text in English of the charter, check out Liu Xiaobo, RELEASE HIM NOW Facebook site.